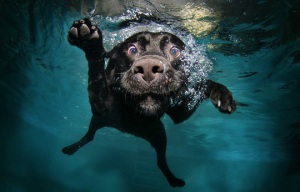 So Beaches is closed and I had a week of overlap between that and the start of rehearsals for The Threepenny Opera, both at Signature Theatre.  Being as 3P is emotionally and theatrically kind of the anti-Beaches, it’s been an interesting adjustment as well as making for some long-ass days.

I’ve been doing a lot of auditioning and have got myself booked through the end of the year now (announcements to come), have a couple of rapidly-approaching one-night gigs (announcements to come) and if that wasn’t enough, decided rather foolishly that I needed to participate in Camp NaNo and gave myself just an easy 20k word goal for the month of April.  I’ve written a grand total of 600 words in the first week, accomplished in two 300-word spurts.  Pathetic.  What was I thinking?

Someone on one of my writers’ forums asked the question in what order do you do these things: writing, editing, research?  Here’s my answer:

Meanwhile all around me spring has sprung and the daffodils are budding and the garden needs to be tilled and I at least remembered to take the cover off the fig tree so the poor thing can bud, unless the one-two punch of deer munching on it in the fall and all the wintery precip of the past few months hasn’t killed it.  Same with the freakin’ cherry trees.  Both the rosemary and the eucalyptus look like they’re winter-killed, too.  At least the ornamental cherry we planted last year is showing signs of life.

Off to rehearsal now.  More later.

::doggy paddles into the sunset:: 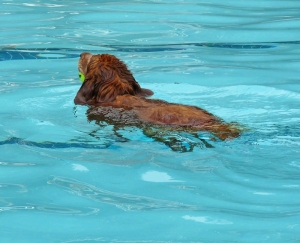